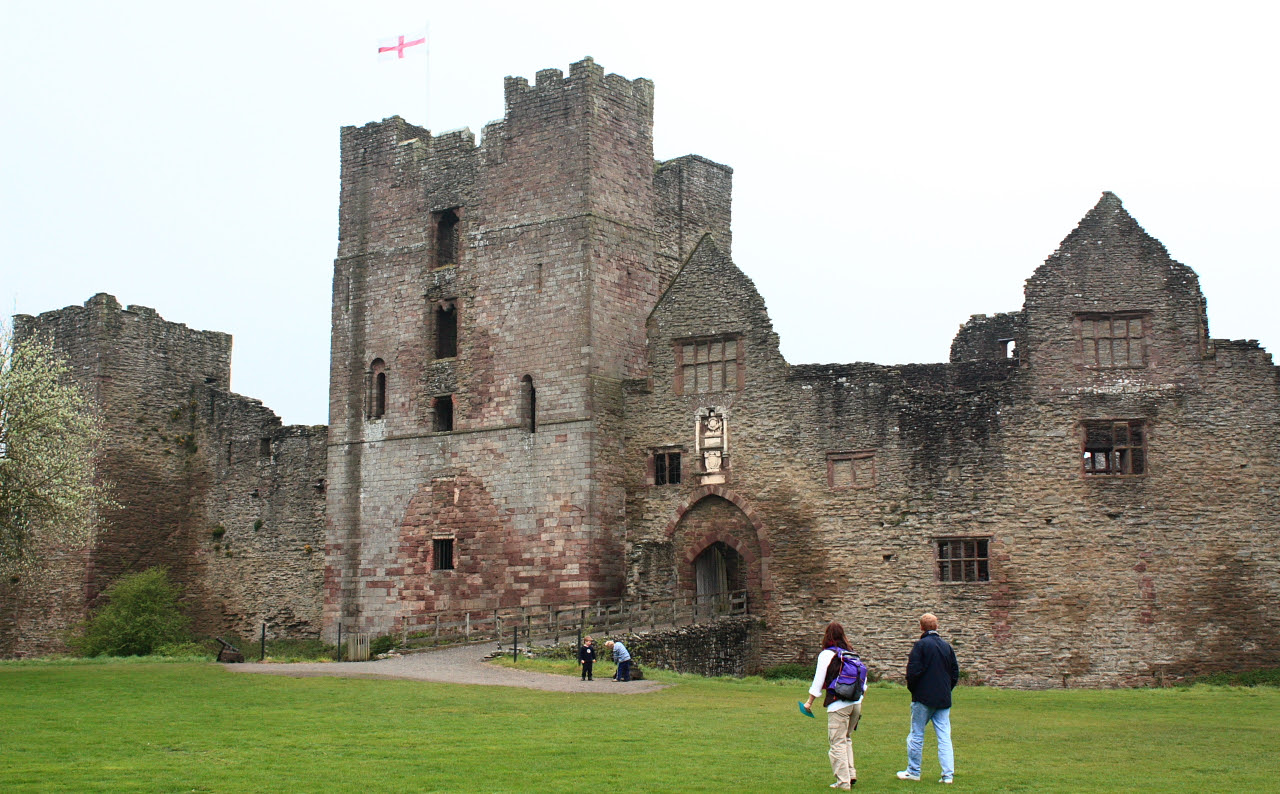 The English Castle
England had known fortifications before the advent of the castle. The Iron Age peoples of Ancient Britain fortified hilltops with massive earthworks, such as Maiden Castle in Dorset, for tribal defense. The Romans dotted the countryside with innumerable military encampments and built the impressive chain of fortresses, known as the Saxon Shore forts (e.g. Portchester Castle, below), to guard South-East England from Saxon raiders in the 2nd and 3rd centuries AD. The Normans later built castles within the walls of two of these Roman Saxon Shore forts, at Pevensey in Sussex and Portchester in Hampshire. The Anglo-Saxons and the Danes entrenched their towns behind earthen banks and timber palisades to create fortified towns, burhs, from which is derived the modern word "borough." Yet, all these structures were for, essentially, communal purposes. What distinguishes the castle from these and other, later fortifications is its function as a private residence.
go to the site:
www.britannia.com/history/david1.html
Pubblicato da Italia Medievale a 07:17