Medieval geography
The great kingdoms of Sanfotsi and Toupo (Shopo) mentioned in the Chinese geographical works of Chau Ju-Kua, Chou Ku-Fei and Ma Tuan-lin are often located inareas of the West like Sumatra, Java and Malaysia. However, a close analysis of the texts give directions that point decidely further East. Thus, scholars like Roland Braddell and Paul Wheatley have looked further East, specifically to the region of Northern Borneo. Some other researchers, though, like J.L. Moens, from the Leiden school, M. Yang-ouen-hoei, D'Harvey de St. Denis and Austin Craig asserted that either Sanfotsi or Toupo were located among the Philippine islands.
asiapacificuniverse.com/pkm/sanfotsizabag.htm
Pubblicato da Italia Medievale a 07:45 Nessun commento:

Medieval Feasts
Medieval feasts and dinners were remarkably similar to our own modern manner of eating; today's meals generally start out light, such as with a soup or salad, then move on to the heavier items of meats and vegetables, and end with something sweet - and the more formal or special the occasion, the more likely the dessert will be something extravagant or showy. Medieval meals, too, followed such a pattern, but the reasons for the foods that were eaten, how they were prepared, and when they were eaten followed a train of thought much different than ours of today.
Dinners & feasts usually started with foods that were considered easily digestible, such as light meats, warm & moist foods such as soups and broths, moist fruits (especially peaches), and greens such as lettuce, cabbage, and "herbs." Spices were thought to warm the stomach, and were therefore an excellent stomach opener. Cheese was eaten both before and during the meal, as an aid to digestion and to help a "weak stomach." Foods that were more difficult to digest, such as beef & fatty pork and heavy fruits, like pears & chestnuts, were consumed later in the meal. In large feasts, very rich and exotic foods were served in smaller portions only to highly distinguished guests after the more filling and common dishes had been served to the entire hall. This practice would continue as the feast progressed, ending with the finest of delicacies being served to just the table of the king or nobleman in charge of the affair.
www.stoneclave.com/tavern/food/med_feast.asp
Pubblicato da Italia Medievale a 17:36 Nessun commento:

A collection for violin in first position designed to introduce the young student to music from the Middle Ages and early Renaissance. The melody lines are essentially authentic tunes from the era with piano accompaniments that meld medieval and modern harmonies. The idea is to make the pieces more accessible and enjoyable to the student who approaches these works for the beauty of the melodic lines rather than for scholarly authenticity. Though not strictly so, the selections are generally progressive from very easy to intermediate in difficulty.
http://www.sheetmusicplus.com/pages.html 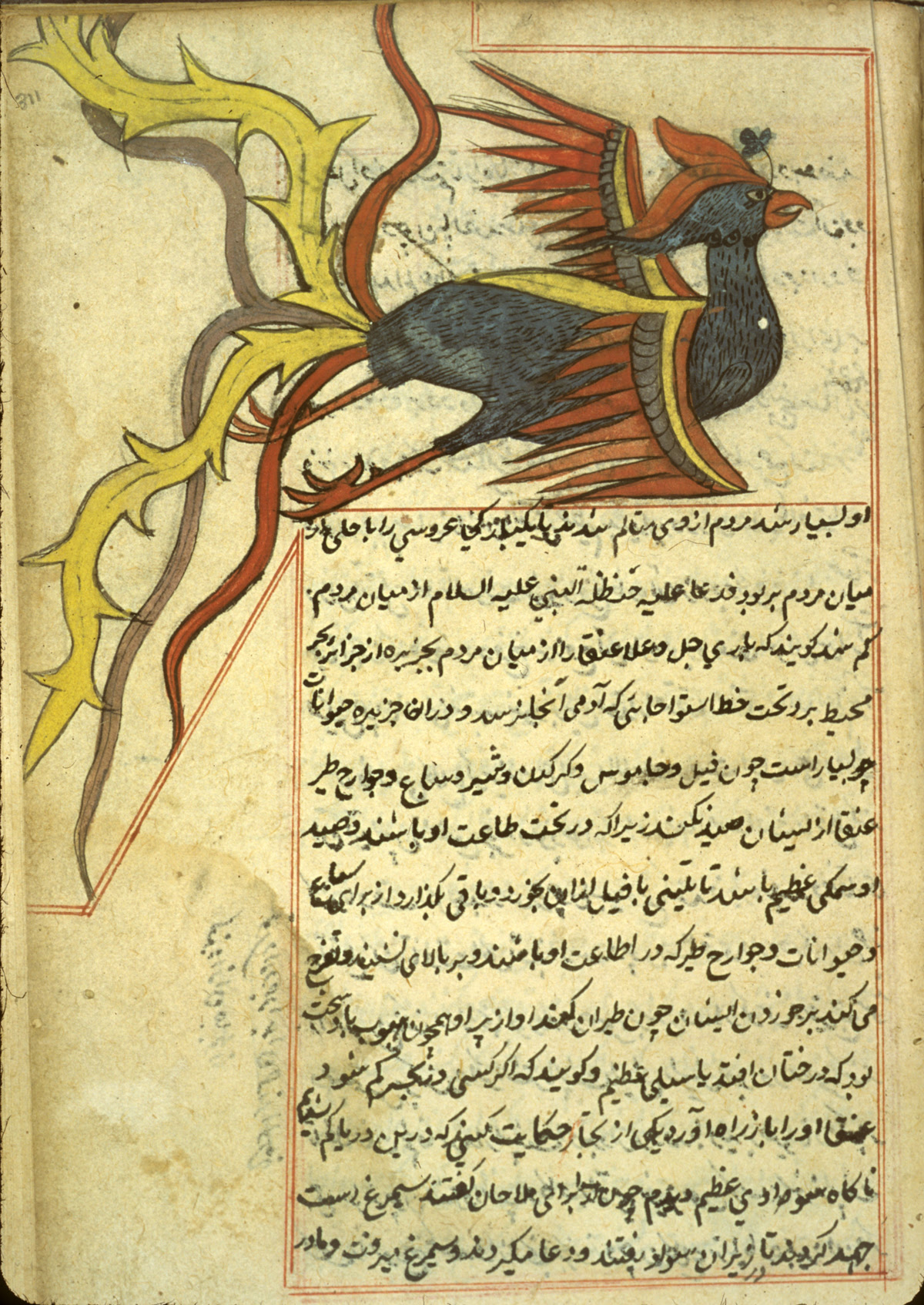 Medieval Manuscripts fossils
Through the ages, innumerable texts have been consumed by fire, war, theft, and other disasters. Each ancient or medieval manuscript in existence today has its own story of survival against the odds, whether the document was tucked away in an obscure monastery for a millennium or stolen by Vikings and passed from collector to collector. Manuscript experts have long puzzled over the question, what fraction of ancient works has survived?
findarticles.com/p/articles/mi_m1200/is_15_167/ai_n13667902
Pubblicato da Italia Medievale a 12:03 Nessun commento: