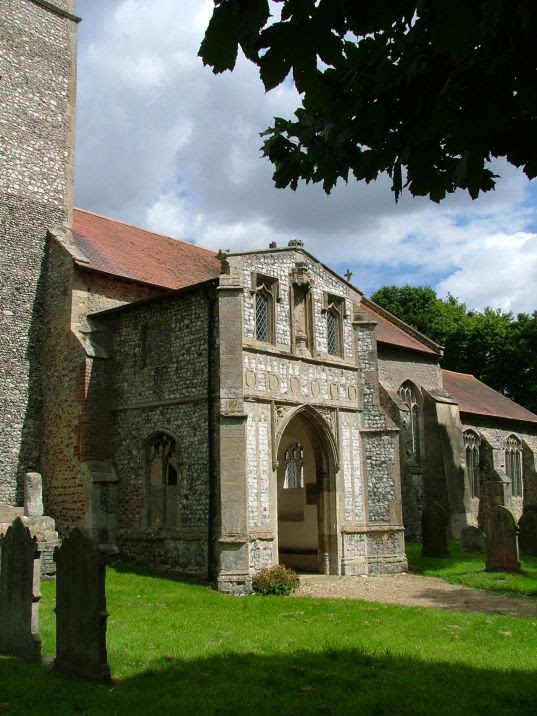 Medieval Churches and Monasteries
Apart from the manor, the church was the main focus of community life. Church parishes were usually the manor villages. The parish priest was appointed by the lord of the manor and was given a house. He was obliged to carry money for alms with him, keep up the church, and provide hospitality to travellers.


Priestly Duties. The priest was usually a commoner by birth, though serfs were tied to the land and were not allowed to become priests. The priest officiated at church services, weddings, baptisms, funerals, and visited the ill. He earned his living from the income for parish lands, fees for services, and tithe money.

Tithing. Tithing was a system whereby each person was expected to give 1/10 of their earnings to support the church. The tithe income was divided up evenly between the parish priest, the church maintenance fund, the poor, and the bishop.

Uses of the Church. The chancel (where the altar is) belonged to the lord. The nave and the tower belonged to the people of the parish. Manor courts were often held in the nave, and tenants came there to pay their rent, or scot. A free meal was given to those who paid their scot, hence our term, "scot free".

The church tower occasionally served double duty as the priest's residence and often was built to be defended in times of trouble. School was held in the church porch or in a room over it. The church's role went far beyond religion; it was the centre of village community life.