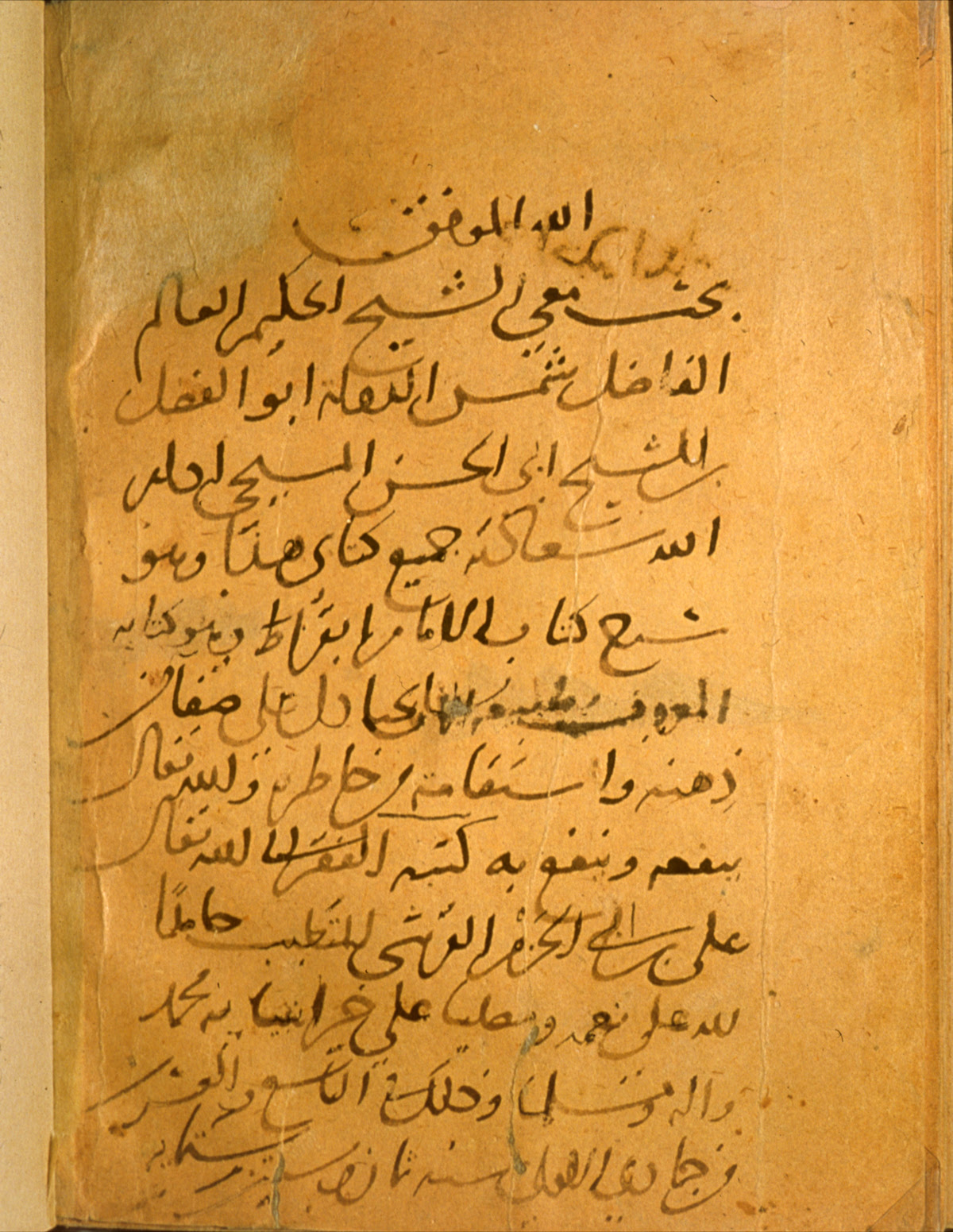 Islamic Medical Manuscripts
Islamic cultures are among the most interesting, complex, and dynamic in the world. At the same time, they are among the least known in the West. From its dramatic rise in the seventh century A. D. to the present, Islamic civilization has covered a large part of the globe, incorporating many subcultures and languages into its orbit, and vigorously engaging the peoples around it.
Medicine was a central part of medieval Islamic culture. Disease and health were of importance to rich and poor alike, as indeed they are in every civilization. Responding to circumstances of time and place, Islamic physicians and scholars developed a large and complex medical literature exploring and synthesizing the theory and practice of medicine. This extensive literature was not specialized in the sense that modern medical literature is. Rather, it was integrated with learned traditions in philosophy, natural science, mathematics, astrology, alchemy, and religion. go to the site:
www.nlm.nih.gov/hmd/arabic/arabichome.htm
Pubblicato da Italia Medievale a 06:51